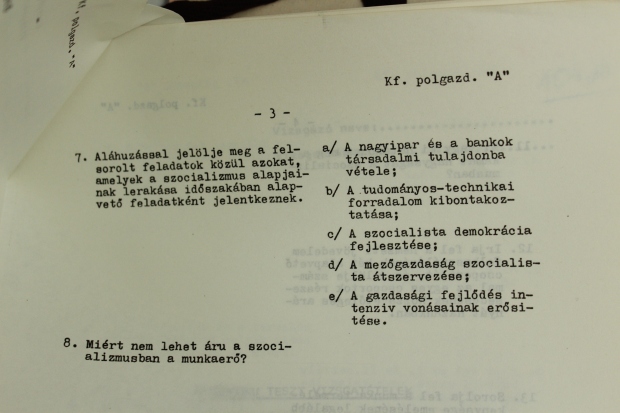 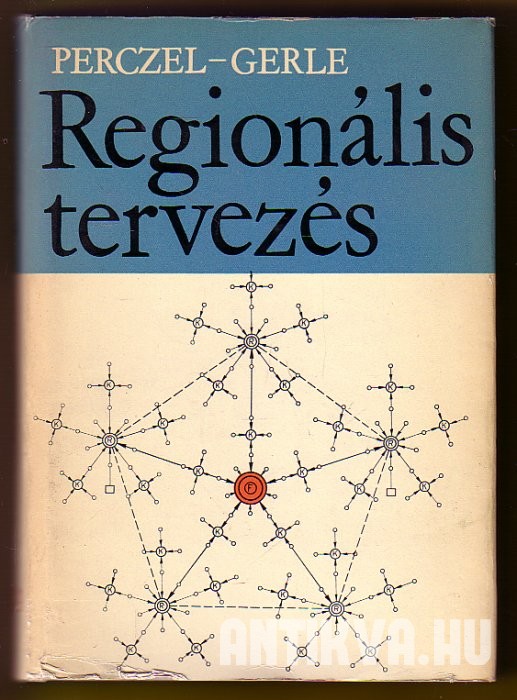 This is so beautiful. On the front cover, the schematic graph-like depiction of Walter Christaller’s central places appear. This book is from 1966. The same year Christaller’s dissertation and book from 1933 was published in English. Already, by the early 1960s, the urbanist Károly Perczel was heavily working with his team at the Ministry for Construction and Urban Development to produce plans for the “rational” development of Hungary’s settlement network. The results of this were finished in 1963, and this 1966 book already contained the theoretical framework and arguments for the National Plan for Settlement Network Development, which was officially put into force by government in 1971. It is considered as perhaps one of the greatest achievements of coordinated spatial or regional planning in the country.

Here is a snapshot from the central places deriving from this plan, from an official document in 1965. You can see the proposed settlement hierarchy, with the main catchment areas, based on Christaller’s theory. 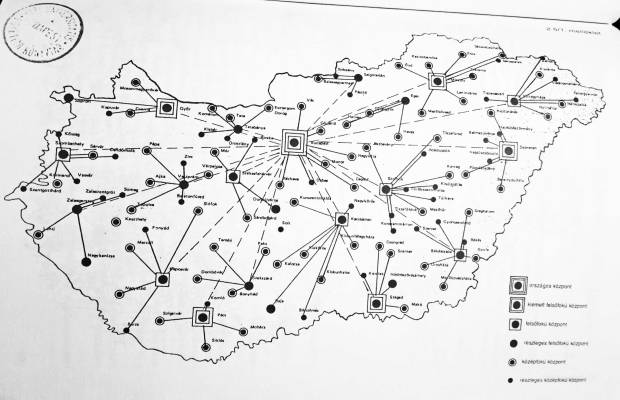