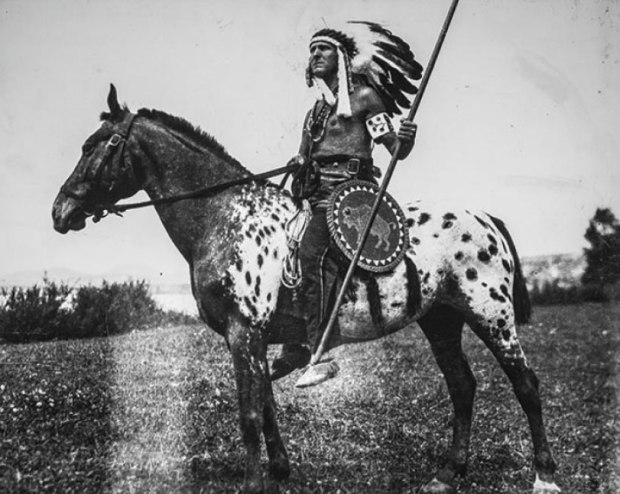 Find below a new abstract I produced for the “Historicizing ‘Whiteness’ in Eastern Europe and Russia” conference call, an event organised by the Centre for the Study of Equal Opportunity Policies at the Political Science Department, University of Bucharest on 25–26 June, 2019.

The end of the First World War propelled the rearrangement of the global colonial-imperial order, including Central and Eastern European relations, positions and strategies within this system. In Hungary, the Axis defeat and the humiliating Treaty of Trianon (1920) delivered a fatal blow to expansive imperialist and ethnic assimilationist visions, and led to the disintegration of the Austro-Hungarian Empire and the peripheral destabilisation of previous legitimation to nationalist and ethnocentric superiority based on the global racial-colonial order. Stuck between rivalling and hostile “small Entente” nationalisms, the Hungarian post-Trianon urge to reorganise global alliances and solidarity networks and to reinvent the racial and cultural basis of national coherence resulted in various strategies. These included defensive and traumatised victimisation intertwined with cultural superiority, visions of agrarian revitalisation and “third way” development (folk writers), revanchist search for Eastern alliances against the Atlantic West (Turanism), bitter critique of Wilsonian sovereignty in the League of Nations decolonisation debates, and radical versions of expansive racial imperialisms by geopoliticians aligned to the Italian and German “colony question”.

In this context, Hungarian cultural connections to North American Indians emerged in the 1920s as both a state-subsidised and bottom-up anti-colonial solidarity movement engaging with comparative colonial experiences. The boy scouts’ movement, through the initiative of Pál Strilich, actively popularised Indian culture by building on (and partly criticising) the widely popular genre of the Western and the exoticised pioneer frontier of the Wild West – an uncertain but promising “free world” in which masculinity, survival and combat virtues, and lonely heroes of valour amidst moral turmoil served well in post-Trianon imaginations. Solidarity with the Indian “noble savage” was established through cultural similarities in nomadic culture and mythology (Hungarian Orientalism), romanticist longing for an essential and authentic culture (nativism), return to nature and mysticism, revival of an idealised folk culture and delinked rural utopia (tribe communities), and – most importantly – anti-colonial solidarity resonating with ideas of a lost homeland, traumatised subalternity and revanchist anti-Western critique. Hungarian Indian subjectivity and cultural appropriation entangled with local centre-periphery relations by mobilising rural identities and criticizing decadent and alienated urban life, capitalism, modernity, and Western imperialism. Since the mongolid Indian “redskins” fitted neatly in the “noble Other” Asian “yellow race” within the Eurocentric tripartite racial hierarchy (white, yellow, black), Hungarians positioned the Indians within state-led Turanism, the search for the magyar homeland and cultural imperialism towards the East, thereby legitimating bonds of racial brotherhood. The paper explores these processes through the activities of various “Hungarian Indians,” including the “Indologist Indian” Ervin Baktay, József Wiesler aka Kószáló Éji Sas (Roaming Night Eagle), and Sándor Borvendég Deszkáss aka Fehér Szarvas (White Deer). After Sovietisation, “Hungarian Indians” became a reactionary anti-communist counterculture which fought in the 1956 revolution, and remained a subculture during socialism. This paper interprets the Hungarian Indian trope as a peculiar semiperipheral colonial strategy of racial in-betweenness, and rethinks this legacy in light of the selective racialisation of current political discourse and biopolitics, including solidarity, migration and reproduction.